Methodologies and Perspectives of Proteomics Applied to Filamentous Fungi: From Sample Preparation to Secretome Analysis 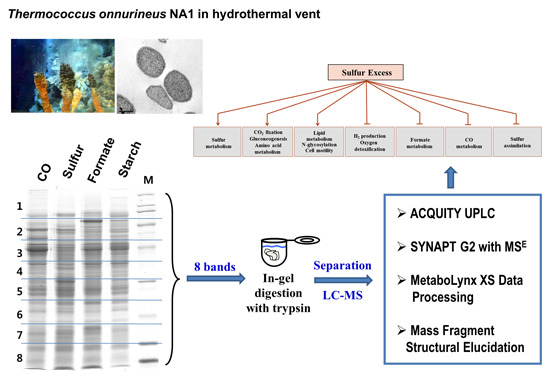