Computer-Aided Targeting of the PI3K/Akt/mTOR Pathway: Toxicity Reduction and Therapeutic Opportunities
Next Article in Special Issue 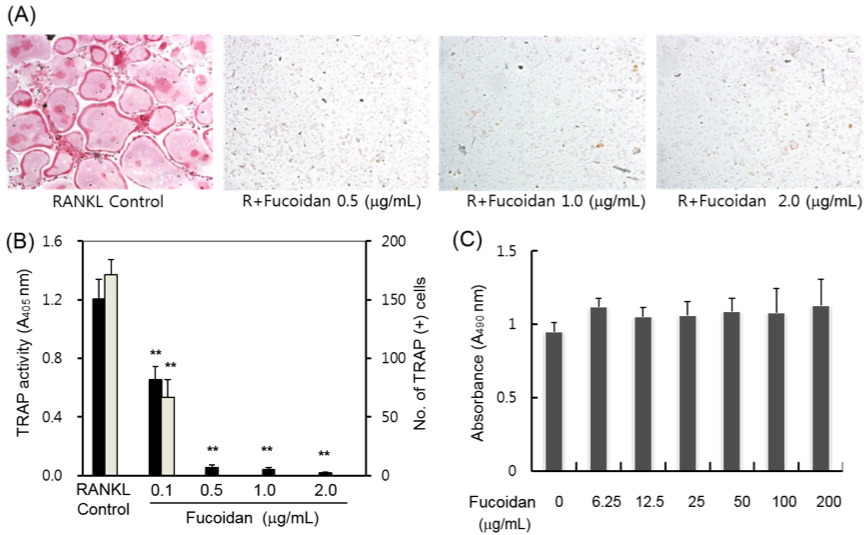