1,2,3-Triazoles as Biomimetics in Peptide Science
Previous Article in Journal 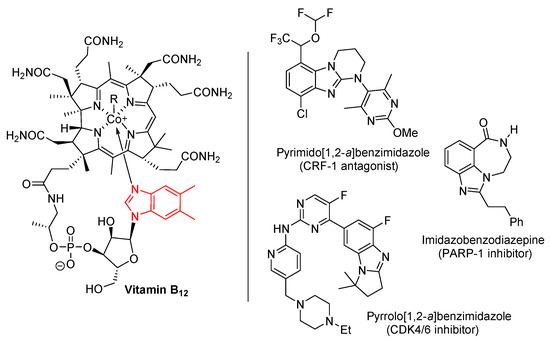