In Search of Outliers. Mining for Protein Kinase Inhibitors Based on Their Anti-Proliferative NCI-60 Cell Lines Profile 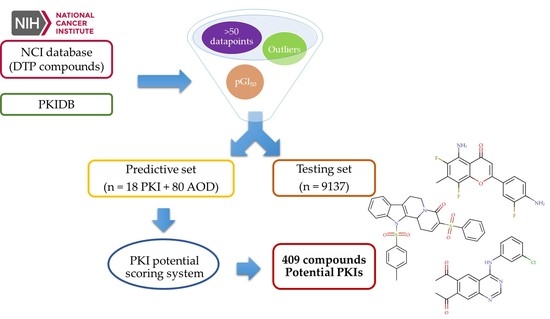