Therapeutic Use of Scoparia dulcis Reduces the Progression of Experimental Osteoarthritis 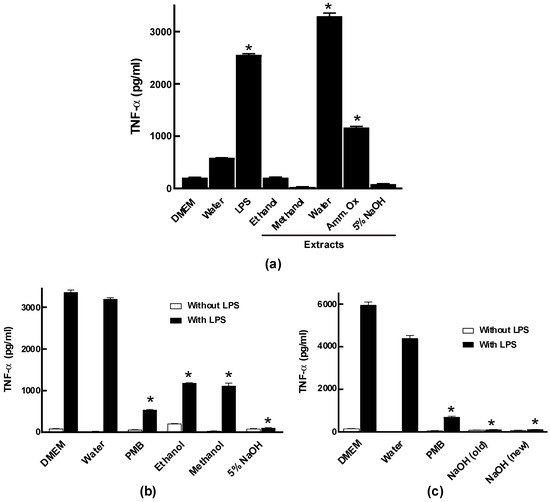