Identification of the NADPH Oxidase 4 Inhibiting Principle of Lycopus europaeus 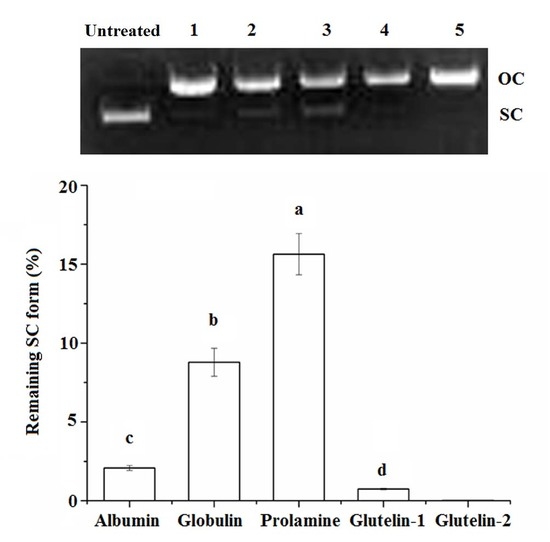