Design, Synthesis and Biological Evaluation of Novel Primaquine-Cinnamic Acid Conjugates of the Amide and Acylsemicarbazide Type
Previous Article in Journal

Antifungal Activity of Oleuropein against Candida albicans—The In Vitro Study 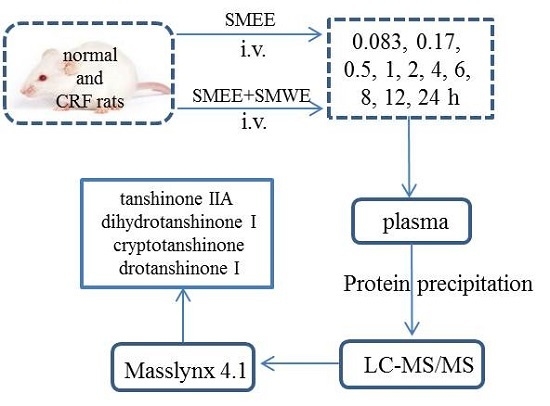