The aim of the study was to obtain and evaluate the properties of biodegradable starch film with the addition of phytic acid (0.05%) as a cross-linking agent and chicory root extract (1–5%) as an antimicrobial agent. To prepare biodegradable film, extracts from chicory root obtained with water or methanol were used. The content of bioactive compounds (sesquiterpene lactones and total polyphenols) was evaluated in chicory extracts. The antibacterial activity of the extracts was tested against Gram-negative bacteria (Pseudomonas fluorescens, Escherichia coli) and Gram-positive bacteria (Bacillus subtilis, Staphylococcus aureus) using the microculture method. The extracts acted as bacteriostatic agents, decreasing the growth rate (µmax), and extending the lag phase (tlag). The most sensitive bacterium in terms of film bacteriostatic activity was P. fluorescens; all extracts, irrespective of the solvent used, decreased its µmax value. S. aureus was the least sensitive. The obtained films were tested for their properties as food packaging (color, thickness, permeability, mechanical strength). Phytic acid improved the tensile strength and barrier properties of the films. The antimicrobial activity of the films was studied by the disk diffusion method against Gram-negative (P. fluorescens, E. coli) and Gram-positive (B. subtilis, S. aureus) bacteria, as well as fungi (Candida albicans, Aspergillus niger). The growth-inhibiting activity of each obtained film was observed for all tested microorganisms, and the most beneficial effect was observed for films with the 5% level of added extracts obtained with water. The growth-inhibiting activity for fungi, in particular for the yeast C. albicans, was low. View Full-Text
Keywords: chicory root; sesquiterpene lactones; antimicrobial activity; biodegradable film; starch; phytic acid chicory root; sesquiterpene lactones; antimicrobial activity; biodegradable film; starch; phytic acid
►▼ Show Figures 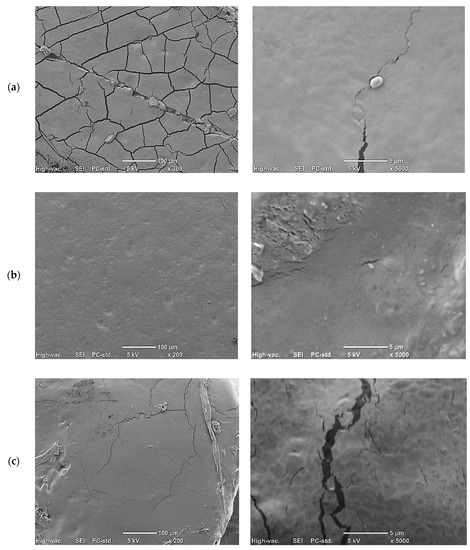