Breakfast Food Advertisements in Mediterranean Countries: Products’ Sugar Content in the Adverts from 2015 to 2019
Previous Article in Journal 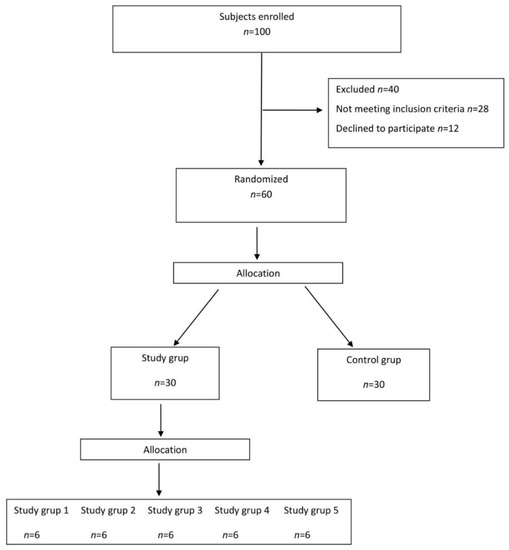