A Mechanism for Securing IoT-enabled Applications at the Fog Layer

A Comprehensive Study of Security and Privacy Guidelines, Threats, and Countermeasures: An IoT Perspective 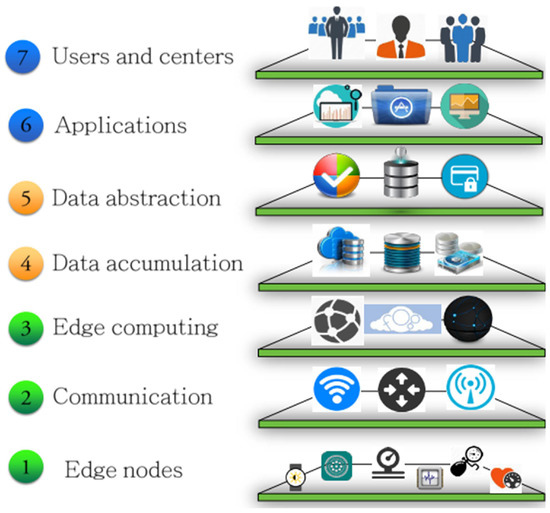