Relationship between the Content of β-D-Glucans and Infection with Fusarium Pathogens in Oat (Avena sativa L.) Plants
Previous Article in Journal 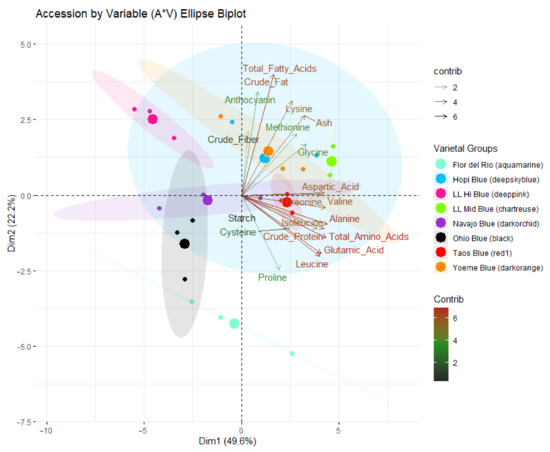