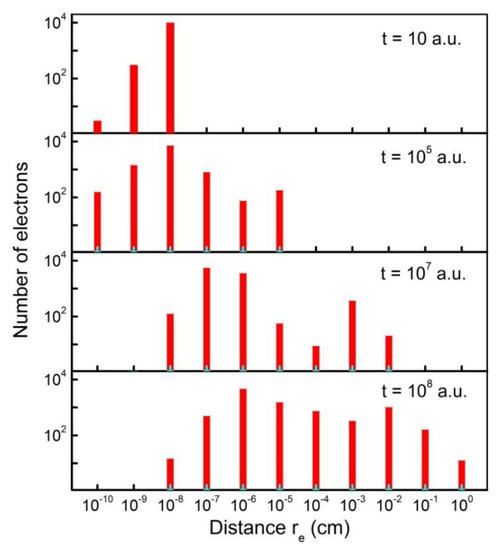 
Frémont, François. 2020. "Doubly and Triply Differential Cross Sections for Single Ionization of He by Fast Au53+ Using a Multi-Body Quasiclassical Model." Atoms 8, no. 2: 19.