A New Species of Spongilla (Porifera, Demospongiae) from a Karst Lake in Ha Long Bay (Vietnam)

Do Cong Thung
4 and 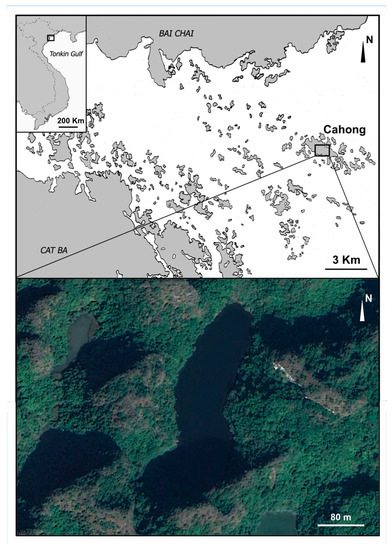