Association between Periodontitis and High Blood Pressure: Results from the Study of Periodontal Health in Almada-Seixal (SoPHiAS)
Previous Article in Journal

Herbal Medicine for the Treatment of Coronavirus Disease 2019 (COVID-19): A Systematic Review and Meta-Analysis of Randomized Controlled Trials

Comparison of Chest Compression Quality Using Wing Boards versus Walking Next to a Moving Stretcher: A Randomized Crossover Simulation Study 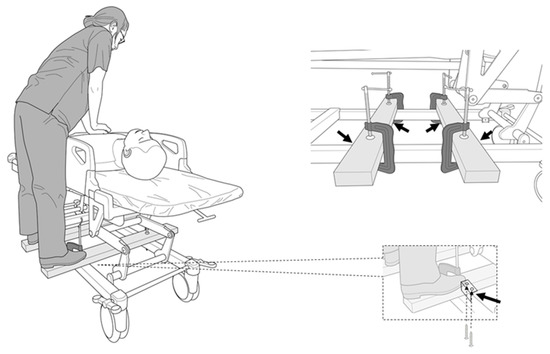