Proteinuria Is Associated with the Development of Crohn’s Disease: A Nationwide Population-Based Study 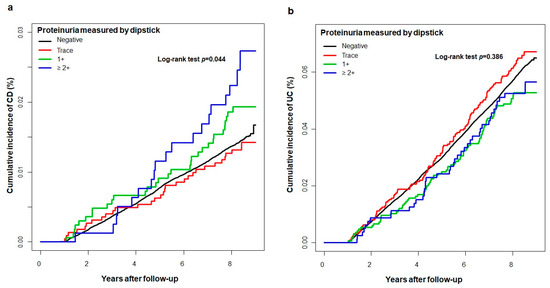