Diagnosis and Surgical Treatment of Epilepsy 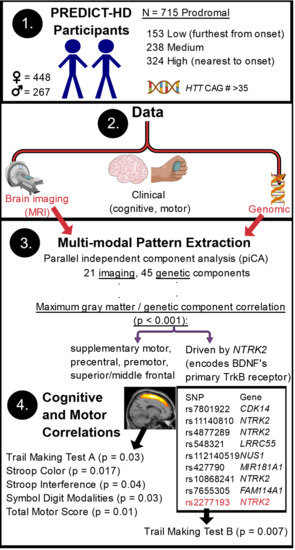