Rumination is a trait response to blocked goals that can have positive or negative outcomes for goal resolution depending on where attention is focused. Whereas “moody brooding” on affective states may be maladaptive, especially for females, “reflective pondering” on concrete strategies for problem solving may be more adaptive. In the context of a challenging general knowledge test, we examined how Brooding and Reflection rumination styles predicted students’ subjective and event-related responses (ERPs) to negative feedback, as well as use of this feedback to rebound from failure on a later surprise retest. For females only, Brooding predicted unpleasant feelings after failure as the task progressed. It also predicted enhanced attention to errors through both bottom-up and top-down processes, as indexed by increased early (400–600 ms) and later (600–1000 ms) late positive potentials (LPP), respectively. Reflection, despite increasing females’ initial attention to negative feedback (i.e., early LPP), as well as both genders’ recurring negative thoughts, did not result in sustained top-down attention (i.e., late LPP) or enhanced negative feelings toward errors. Reflection also facilitated rebound from failure in both genders, although Brooding did not hinder it. Implications of these gender and time-related rumination effects for learning in challenging academic situations are discussed. View Full-Text
Keywords: brooding; reflection; ERP; feedback-related negativity; FRN; late positive potential; LPP; attention; emotion brooding; reflection; ERP; feedback-related negativity; FRN; late positive potential; LPP; attention; emotion
►▼ Show Figures 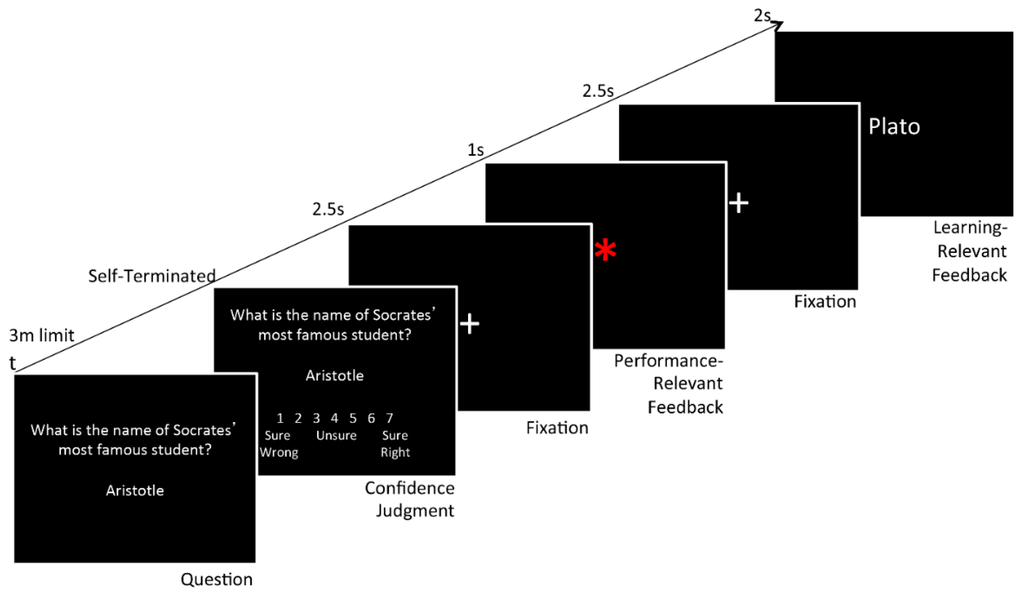 
Whiteman RC, Mangels JA. Rumination and Rebound from Failure as a Function of Gender and Time on Task. Brain Sciences. 2016; 6(1):7.