Experience Matters: The Effects of Hypothetical versus Experiential Delays and Magnitudes on Impulsive Choice in Delay Discounting Tasks 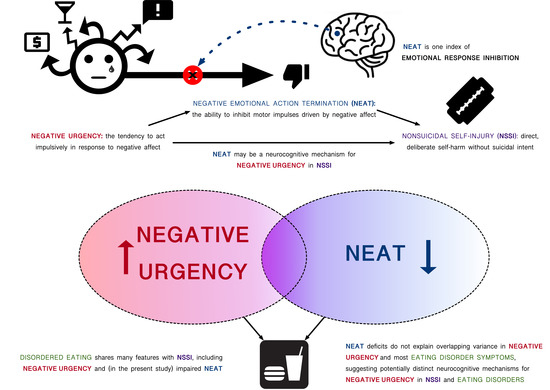