Factors Moderating the Association Between Cannabis Use and Psychosis Risk: A Systematic Review 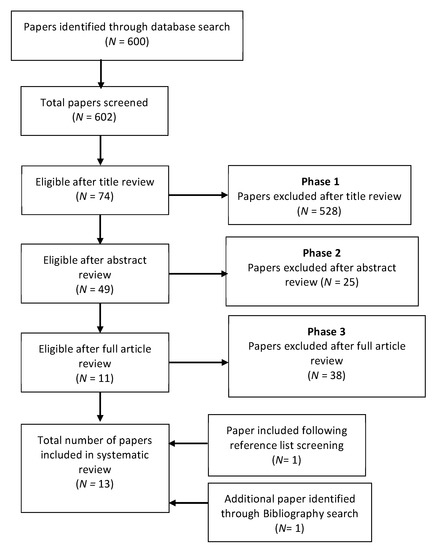