The Virial Effect—Applications for SF6 and CH4 Thermal Plasmas 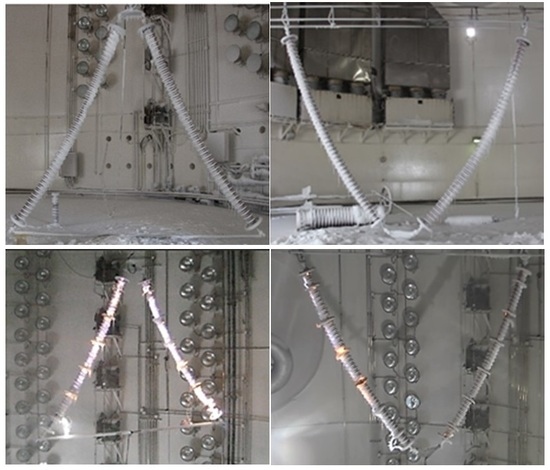