Although the light fields and apparent optical properties (AOPs) within the ocean euphotic layer have been studied for many decades through extensive measurements and theoretical modeling, there is virtually a lack of simultaneous high spectral resolution measurements of plane and scalar downwelling and upwelling irradiances (the so-called irradiance quartet). We describe a unique dataset of hyperspectral irradiance quartet, which was acquired under a broad range of environmental conditions within the water column from the near-surface depths to about 80 m in the Gulf of California. This dataset enabled the characterization of a comprehensive suite of AOPs for realistic non-uniform vertical distributions of seawater inherent optical properties (IOPs) and chlorophyll-a concentration (Chl) in the common presence of inelastic radiative processes within the water column, in particular Raman scattering by water molecules and chlorophyll-a fluorescence. In the blue and green spectral regions, the vertical patterns of AOPs are driven primarily by IOPs of seawater with weak or no discernible effects of inelastic processes. In the red, the light field and AOPs are strongly affected or totally dominated by inelastic processes of Raman scattering by water molecules, and additionally by chlorophyll-a fluorescence within the fluorescence emission band. The strongest effects occur in the chlorophyll-a fluorescence band within the chlorophyll-a maximum layer, where the average cosines of the light field approach the values of uniform light field, irradiance reflectance is exceptionally high approaching 1, and the diffuse attenuation coefficients for various irradiances are exceptionally low, including the negative values for the attenuation of upwelling plane and scalar irradiances. We established the empirical relationships describing the vertical patterns of some AOPs in the red spectral region as well as the relationships between some AOPs which can be useful in common experimental situations when only the downwelling plane irradiance measurements are available. We also demonstrated the applicability of irradiance quartet data in conjunction with Gershun’s equation for estimating the absorption coefficient of seawater in the blue-green spectral region, in which the effects of inelastic processes are weak or negligible. View Full-Text
Keywords: oceanic light field; irradiance quartet; apparent optical properties; inelastic processes; Gershun equation; ocean euphotic zone oceanic light field; irradiance quartet; apparent optical properties; inelastic processes; Gershun equation; ocean euphotic zone
►▼ Show Figures 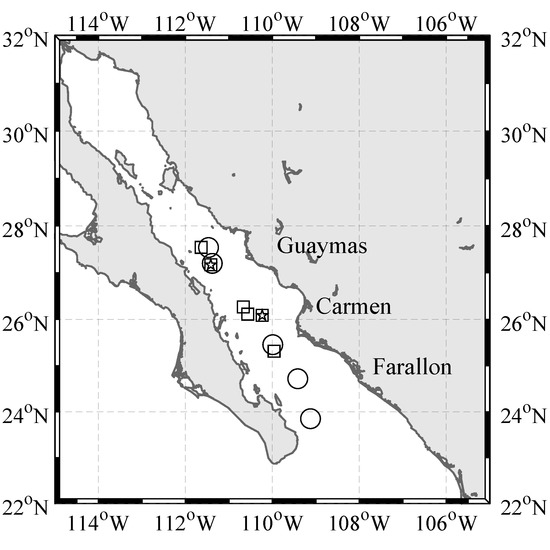