Effect of Post-Annealing on the Microstructure and Microwave Dielectric Properties of Ba(Co0.7Zn0.3)1/3Nb2/3O3 Ceramics
Previous Article in Journal

Effect of Ta2O5 and Nb2O5 Dopants on the Stable Dielectric Properties of BaTiO3–(Bi0.5Na0.5)TiO3-Based Materials 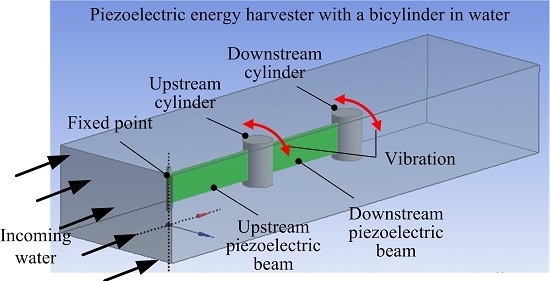