Towards A Geo-Hydro-Mechanical Characterization of Landslide Classes: Preliminary Results
Previous Article in Journal

Satellite InSAR as a New Tool for the Verification of Landslide Engineering Remedial Works at the Regional Scale: A Case Study in the Three Gorges Resevoir Area, China

Several countries worldwide are funding large-scale programs to mitigate landslide risk by implementing engineering remedial works. However, the overall effectiveness of such measures is rarely monitored, and they are typically performed at the slope scale without fully exploiting the wide-area capabilities of remote sensing technologies. A multi-scale and multi-source monitoring procedure for evaluating the slope stability and the effectiveness of related remedial works was proposed in this study and applied in the middle section of the Three Gorges Reservoir Area (TGRA), China. The area is highly exposed to landslide hazards, and a massive program of engineering remedial works was recently implemented. Satellite interferometric synthetic aperture radar (InSAR)-based techniques were first exploited at the regional scale with the objective to provide a general overview of the deformative scenario and to highlight localized problems (active landslides or high deformation zones) to be further investigated; then, local-scale field investigation and multi-source ground monitoring data were employed to verify the deforming states of active landslides and to evaluate the effectiveness of the landslide engineering remedial works. The results indicated that, among the 310 mapped landslides in the study area, 52 were identified to be active and in a slow-moving state by satellite InSAR; Among the 58 controlled landslides, 9 of them were suspected to be active in a slow-moving state and require further concern. Particular attention was paid to two controlled landslides that were found in a continuously and progressively deforming state. We observed that the regional-scale program of slope stabilization was highly successful; however, the variation of the surrounding environmental setting could have led to landslide reactivation or partial invalidation of the landslide remedial works. The proposed multi-scale and multi-source monitoring framework is low-cost, easy to perform, and very straightforward to communicate to citizens and authorities. It can be easily implemented with very wide areas to assess the slope stability and to investigate the effectiveness of large-scale governmental risk mitigation programs, identifying precursor signals that could allow for intervention before reaching critical conditions. View Full-Text
Keywords: landslide; InSAR; the Three Gorges Area; landslide engineering remedial work; monitoring landslide; InSAR; the Three Gorges Area; landslide engineering remedial work; monitoring
►▼ Show Figures 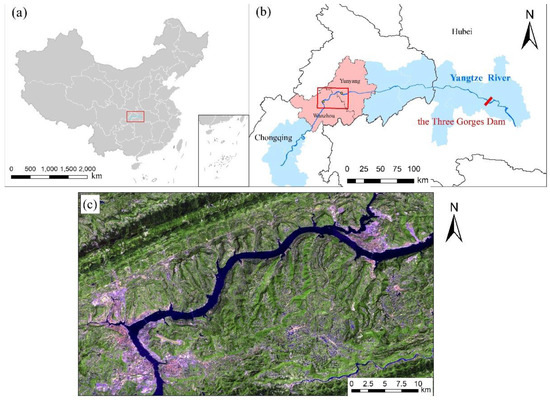