Investigating the Effect of Cross-Modeling in Landslide Susceptibility Mapping 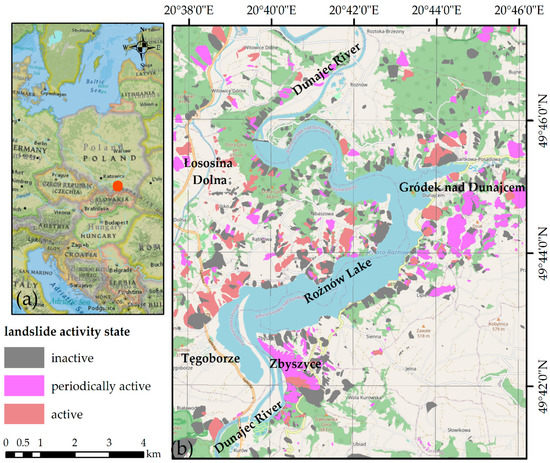