Aspegillus terreus: From Soil to Industry and Back
Previous Article in Special Issue 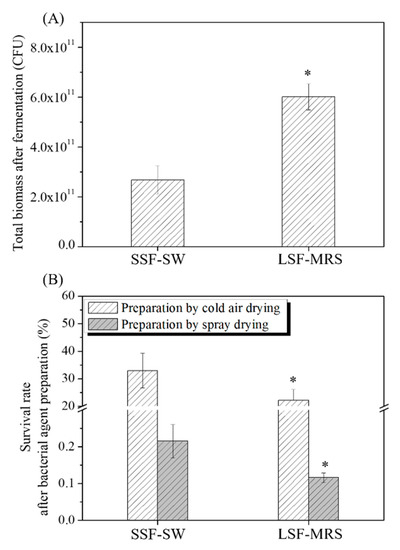