A Review of Temperature, pH, and Other Factors that Influence the Survival of Salmonella in Mayonnaise and Other Raw Egg Products
Next Article in Special Issue

Distribution of Type I Restriction–Modification Systems in Streptococcus suis: An Outlook 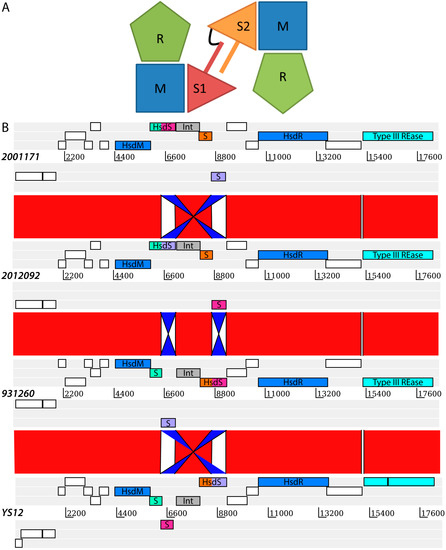