Relationship between Brain Tissue Changes and Blood Biomarkers of Cyclophilin A, Heme Oxygenase-1, and Inositol-Requiring Enzyme 1 in Patients with Alzheimer’s Disease
Next Article in Special Issue

A Systematic Review of PET Textural Analysis and Radiomics in Cancer 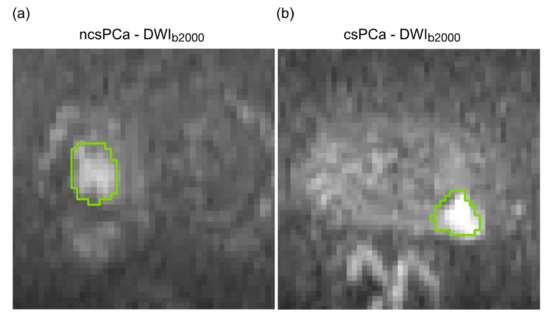