Risk Assessment of Contamination by Potentially Toxic Metals: A Case Study in the Vicinity of an Abandoned Pyrite Mine
Previous Article in Journal 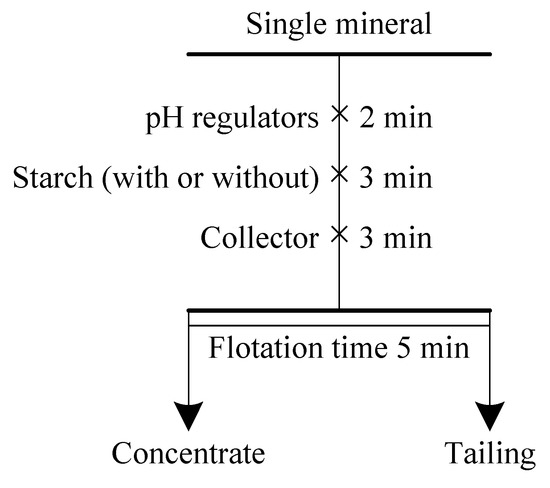