Lake Evaporation in a Hyper-Arid Environment, Northwest of China—Measurement and Estimation

Effect of Slope, Rainfall Intensity and Mulch on Erosion and Infiltration under Simulated Rain on Purple Soil of South-Western Sichuan Province, China 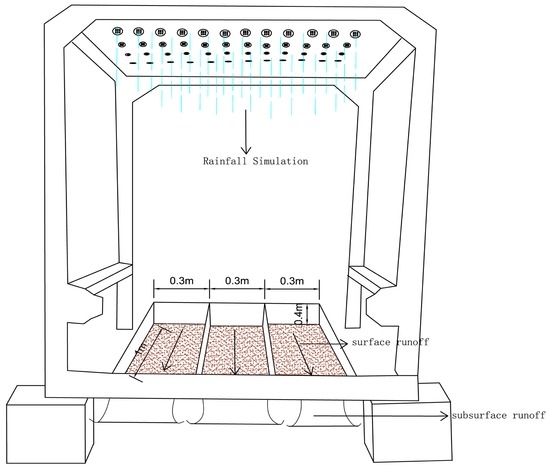