Comparison of a Floating Cylinder with Solid and Water Ballast

Response Relationship between Microtopographic Variation and Slope Erosion under Sand-Cover 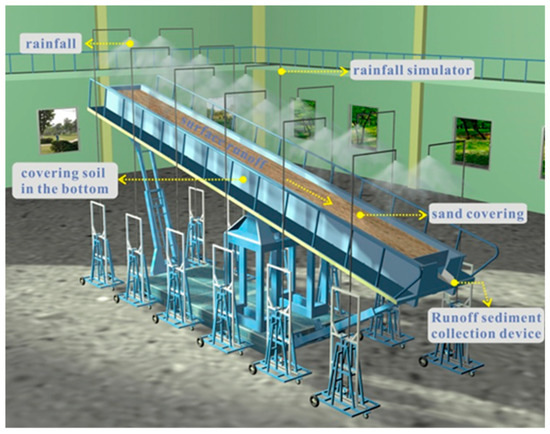