Is There Still Any Role for Oxidative Stress in Mitochondrial DNA-Dependent Aging? 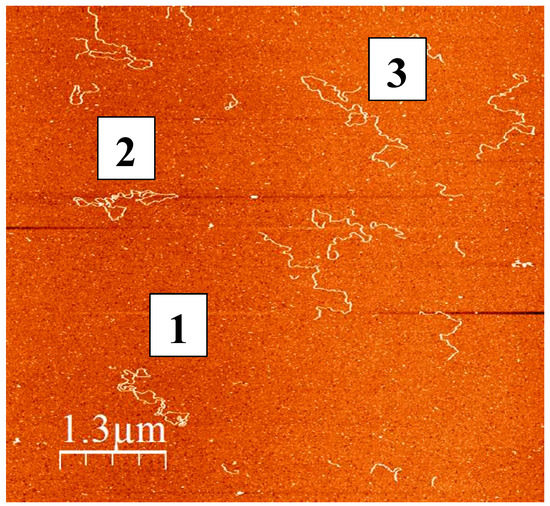