Origin, Evolution and Stability of Overlapping Genes in Viruses: A Systematic Review

New Data on Comparative Cytogenetics of the Mouse-Like Hamsters (Calomyscus Thomas, 1905) from Iran and Turkmenistan 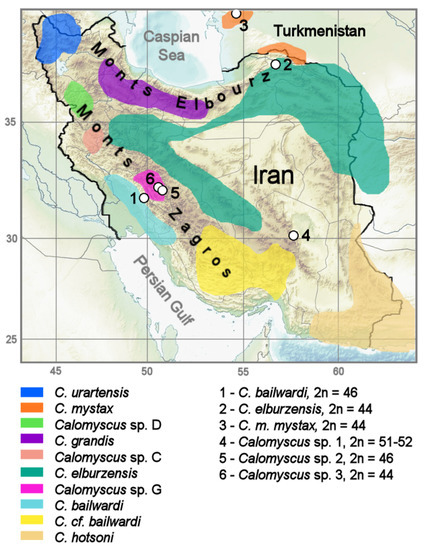