The increasing life expectancy of humans has led to an increase in the number of patients with chronic diseases and organ failure. However, the imbalance between the supply and the demand for human organs is a serious problem in modern transplantology. One of many solutions to overcome this problem is the use of xenotransplantation. The domestic pig (Sus scrofa domestica) is currently considered as the most suitable for human organ procurement. However, there are discrepancies between pigs and humans that lead to the creation of immunological barriers preventing the direct xenograft. The introduction of appropriate modifications to the pig genome to prevent xenograft rejection is crucial in xenotransplantation studies. In this study, porcine GGTA1, CMAH, β4GalNT2, vWF, ASGR1 genes were selected to introduce genetic modifications. The evaluation of three selected gRNAs within each gene was obtained, which enabled the selection of the best site for efficient introduction of changes. Modifications were examined after nucleofection of porcine primary kidney fibroblasts with CRISPR/Cas9 system genetic constructs, followed by the tracking of indels by decomposition (TIDE) analysis. In addition, off-target analysis was carried out for selected best gRNAs using the TIDE tool, which is new in the research conducted so far and shows the utility of this tool in these studies. View Full-Text
Keywords: xenoantigen; coagulation system dysregulation; CRISPR/Cas9 system; genome modifications; non-homologous DNA ends joining (NHEJ); TIDE analysis; off-target xenoantigen; coagulation system dysregulation; CRISPR/Cas9 system; genome modifications; non-homologous DNA ends joining (NHEJ); TIDE analysis; off-target
►▼ Show Figures 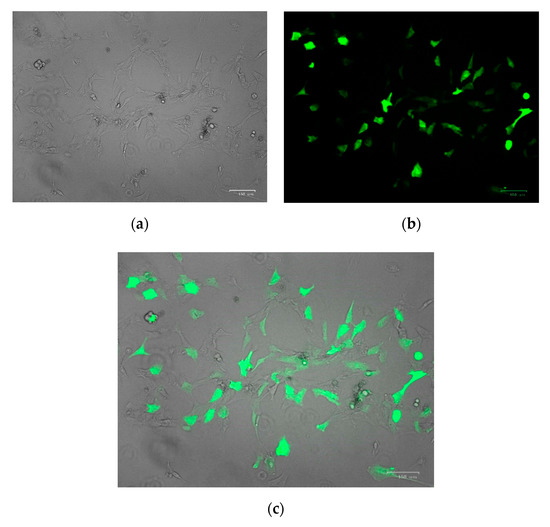 
Ryczek, Natalia; Hryhorowicz, Magdalena; Lipiński, Daniel; Zeyland, Joanna; Słomski, Ryszard. 2020. "Evaluation of the CRISPR/Cas9 Genetic Constructs in Efficient Disruption of Porcine Genes for Xenotransplantation Purposes Along with an Assessment of the Off-Target Mutation Formation." Genes 11, no. 6: 713.