Besides and beyond Flowering: Other Roles of EuAP2 Genes in Plant Development

Genomic selection has been proposed for the mitigation of methane (CH4) emissions by cattle because there is considerable variability in CH4 emissions between individuals fed on the same diet. The genome-wide association study (GWAS) represents an important tool for the detection of candidate genes, haplotypes or single nucleotide polymorphisms (SNP) markers related to characteristics of economic interest. The present study included information for 280 cows in three dairy production systems in Mexico: 1) Dual Purpose (n = 100), 2) Specialized Tropical Dairy (n = 76), 3) Familiar Production System (n = 104). Concentrations of CH4 in a breath of individual cows at the time of milking (MEIm) were estimated through a system of infrared sensors. After quality control analyses, 21,958 SNPs were included. Associations of markers were made using a linear regression model, corrected with principal component analyses. In total, 46 SNPs were identified as significant for CH4 production. Several SNPs associated with CH4 production were found at regions previously described for quantitative trait loci of composition characteristics of meat, milk fatty acids and characteristics related to feed intake. It was concluded that the SNPs identified could be used in genomic selection programs in developing countries and combined with other datasets for global selection. View Full-Text
Keywords: methane production; dairy cattle; GWAS; SNP; milk yield methane production; dairy cattle; GWAS; SNP; milk yield
►▼ Show Figures 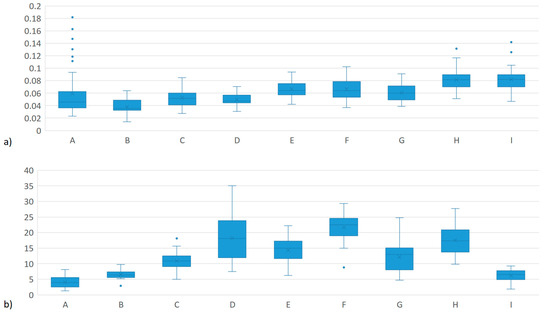