The Role of Autophagy in Pancreatic Cancer: From Bench to the Dark Bedside 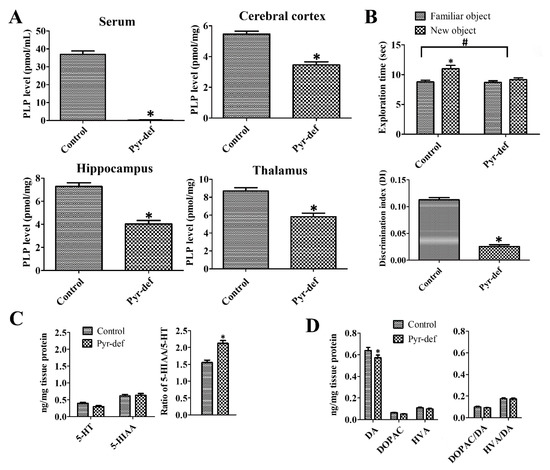