Gene Expression Profiling of NFATc1-Knockdown in RAW 264.7 Cells: An Alternative Pathway for Macrophage Differentiation
Next Article in Special Issue

CVm6A: A Visualization and Exploration Database for m6As in Cell Lines
Previous Article in Journal 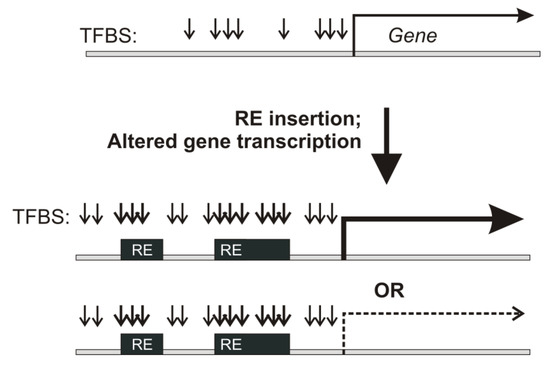