Folic Acid and Autism: A Systematic Review of the Current State of Knowledge 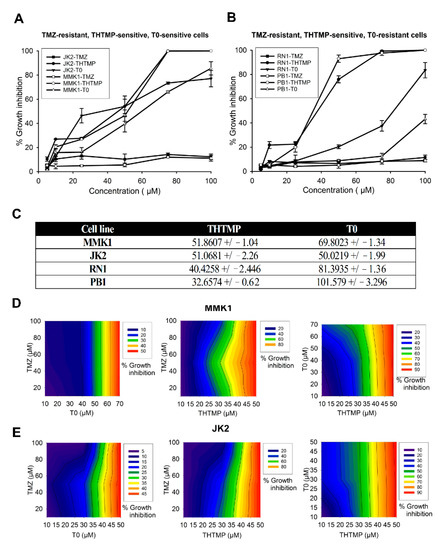