Effect of N Fertilization on the Content of Phenolic Compounds in Jerusalem Artichoke (Helianthus tuberosus L.) Tubers and Their Antioxidant Capacity 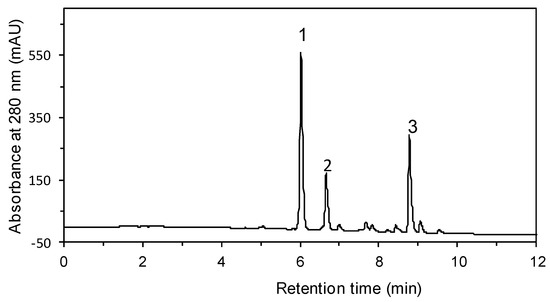