The Impact of Multidisciplinary Team Meetings on Patient Management in Oncologic Thoracic Surgery: A Single-Center Experience
Previous Article in Journal

The Role of Surgery in Lung Cancer Treatment 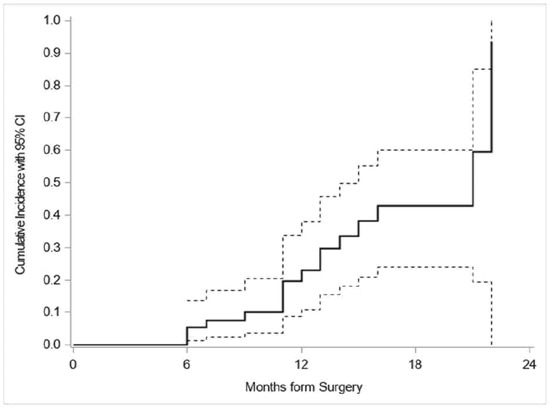