Biological Role of Nutrients, Food and Dietary Patterns in the Prevention and Clinical Management of Major Depressive Disorder
Previous Article in Journal

The Efficacy of S-Adenosyl Methionine and Probiotic Supplementation on Depression: A Synergistic Approach 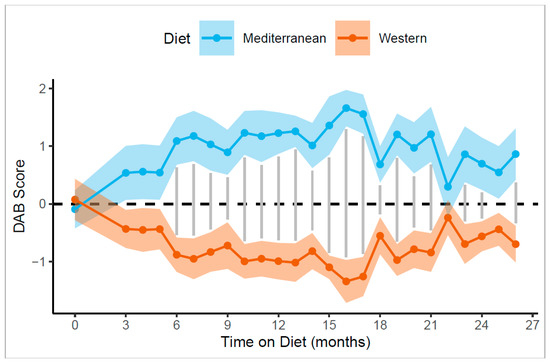