Micronutrient Deficiencies, Nutritional Status and the Determinants of Anemia in Children 0–59 Months of Age and Non-Pregnant Women of Reproductive Age in The Gambia 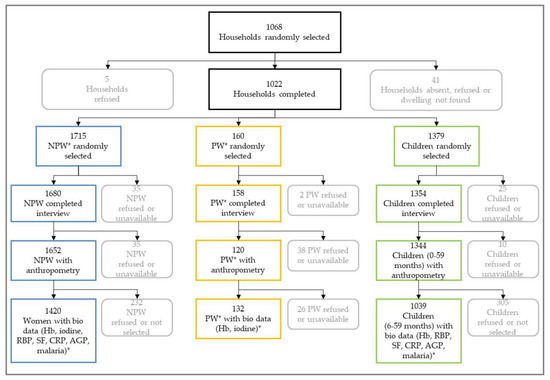