Surface Mass Variations from GPS and GRACE/GFO: A Case Study in Southwest China 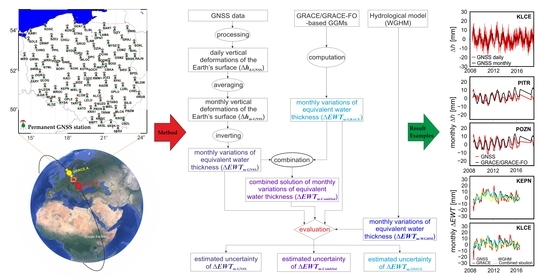