A Feasibility Assessment of Photovoltaic Power Systems in Ireland; a Case Study for the Dublin Region
Previous Article in Journal 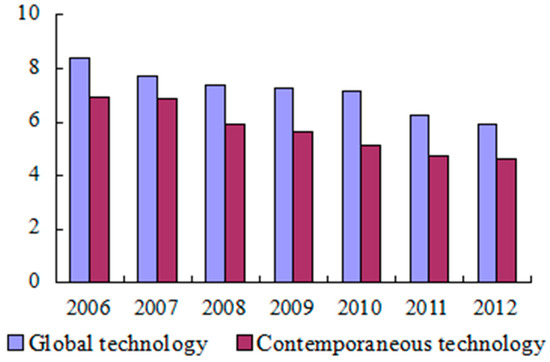