Prediction of the Number of and Care Costs for Disabled Elderly from 2020 to 2050: A Comparison between Urban and Rural Areas in China 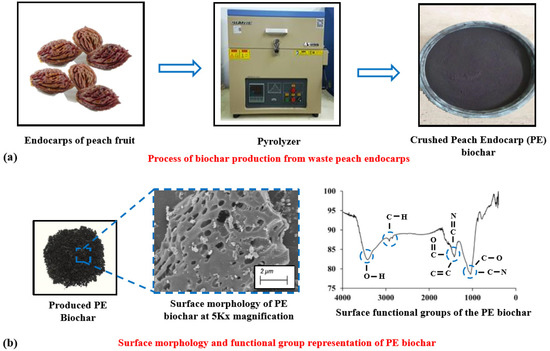