The Context of Sustainable Development: Funding Society’s Nature and Forest Education through Promotional Forest Complexes in Poland in 2012–2016
Next Article in Special Issue

The Acceptability of Land Pools for the Sustainable Revalorisation of Wetland Meadows in the Spreewald Region, Germany
Previous Article in Special Issue

Analysis of Soil Properties, Bacterial Community Composition, and Metabolic Diversity in Fluvisols of a Floodplain Area 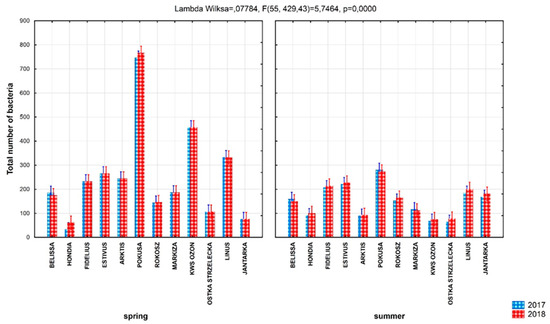