New Drawings of the Alhambra: Deformations of Muqarnas in the Pendentives of the Sala de la Barca
Previous Article in Journal

A Small-Scale Event and a Big Impact—Is This Relationship Possible in the World of Sport? The Meaning of Heritage Sporting Events for Sustainable Development of Tourism—Experiences from Poland

Conflict and Impacts Generated by the Filming of Discovery Channel’s Reality Series “Naked and Afraid” in the Amazon: A Special Case in the Cuyabeno Wildlife Reserve, Ecuador

Conflicts and ecological impacts in natural protected areas can arise for various reasons. The behavior of social stakeholders in the face of conflict is the object of study. Their reactions can be varied according to the personal interests of the parties. Conflicts can cause changes in the communities, incomprehensibly affecting the environment and ultimately transforming their lives. Although the environmental impacts have generally been well studied in protected areas, after reviewing the literature, it was observed that very few studies exist on the local economic conflicts that frequently arise. The purpose of this study was to evaluate the socio-ecological conflicts and impacts generated by the filming of the American reality series Naked and Afraid, produced by the Discovery Channel in the Ecuadorian Amazon—a special case in the Cuyabeno Wildlife Reserve. The data was gathered from numerous primary sources, including field interviews with the regional stakeholders involved and a video analysis of the Discovery Channels’ Naked and Afraid. The results of our study conclude several interesting insights into various social and ecological conflicts and their resulting impacts on the Cuyabeno Wildlife Reserve. The first of these concerns the high impacts mainly associated with biotic components in the Reserve. The second set of interesting findings are social conflicts that were caused by the discontent of the Indigenous communities in relation to royalties and compensations left by the filming. View Full-Text
Keywords: conservation conflicts; protected areas; economic compensation; reality series conservation conflicts; protected areas; economic compensation; reality series
►▼ Show Figures 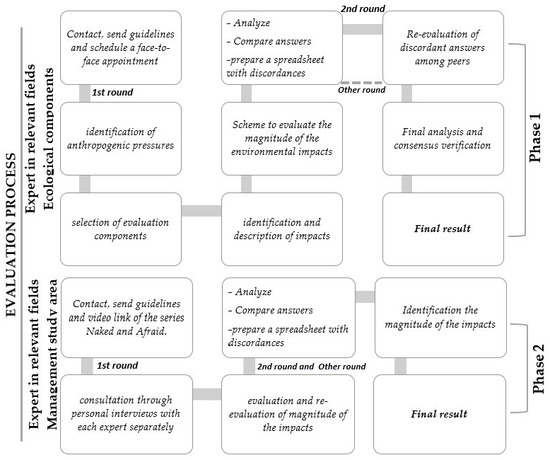