Determinants of Innovation Cooperation Performance: What Do We Know and What Should We Know?
Next Article in Special Issue 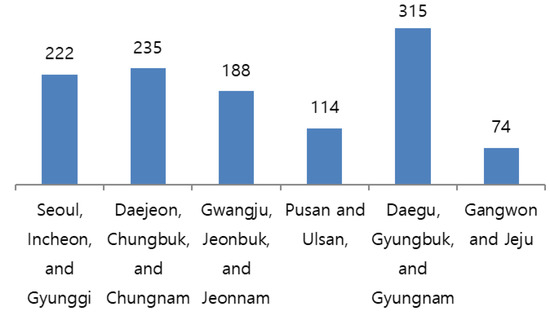