Nanovaccine Delivery Approaches and Advanced Delivery Systems for the Prevention of Viral Infections: From Development to Clinical Application 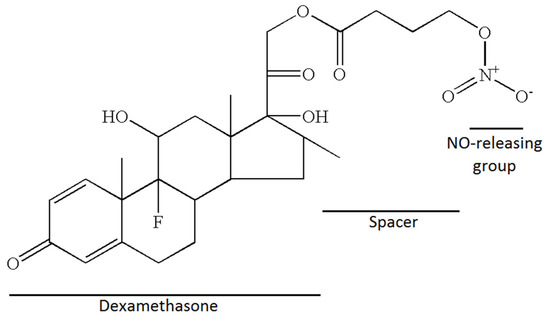