HTLV-1, the Other Pathogenic Yet Neglected Human Retrovirus: From Transmission to Therapeutic Treatment
Previous Article in Journal

Esmeralda A. Soares
1 and 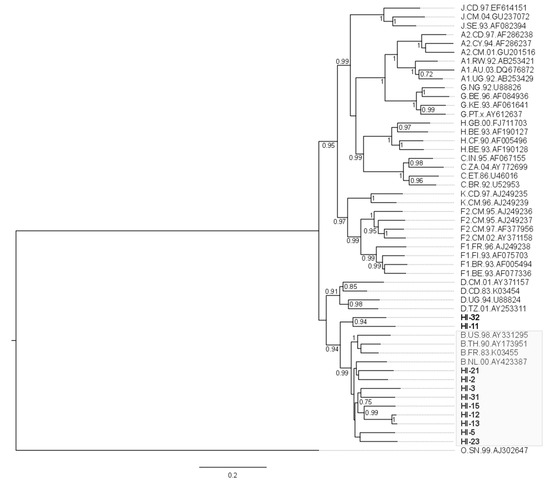