Can Plant Viruses Cross the Kingdom Border and Be Pathogenic to Humans?
Previous Article in Journal 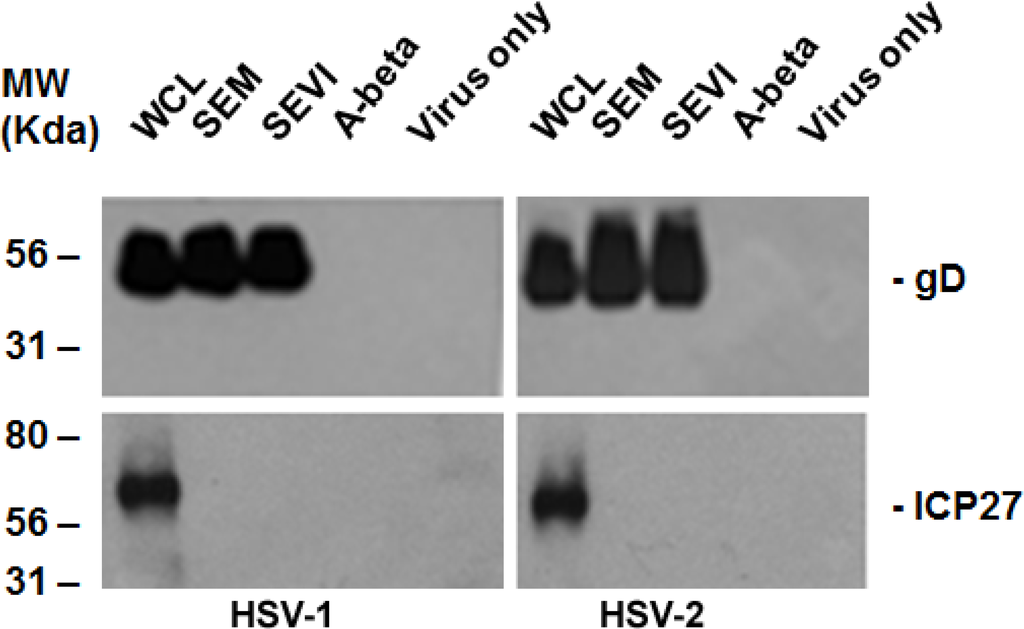